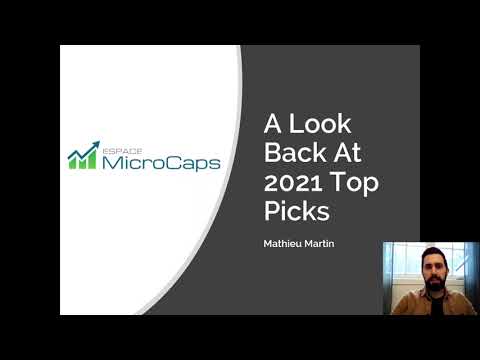 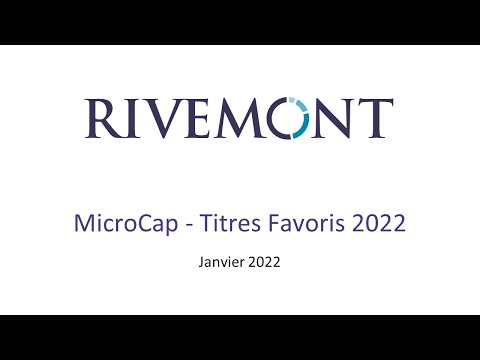 Verde’s loan is for a term of 36 months with an interest rate of CDI (based on SELIC, the Brazilian Central Bank overnight rate) + 2.92% per annum, with a 6 months grace period. The guarantee of the operations are future sales contract with Verde. The first loan was for R$10 million.

BELO HORIZONTE, Brazil, March 03, 2022 (GLOBE NEWSWIRE) — Verde AgriTech Plc (TSX: “NPK”) (OTCQB: “AMHPF”) (“ Verde ” or the “ Company ”) announces that it has started working to double the capacity of its second production facility, currently under construction (“Plant 2”). Verde will also upgrade local infrastructure to sustain Plant 2’s increased output and enable a future Plant 3 (the “Expansion Plan”). Plant 2 is on track to start production in Q3 2022, and the enlarged production capacity is expected to be in operation early Q4 2022. Verde expects to start construction on Plant 3 in 2023 conditioned on permits.

In the face of recent geopolitical events involving Russia and Ukraine, noticeably the collateral impact of economic sanctions on Russia and its ally Belarus on the potash supply to Brazil, Verde’s Board of Directors (the “ Board ”) has unanimously approved an accelerated investment program to sustain the Expansion Plan. As disclosed in the press release published on September 27, 2021, Plant 2 is on track to reach commercial production of Verde’s multinutrient potassium products, BAKS® and K Forte® sold internationally as Super Greensand® (the “Product”), by Q3 2022 with an initial operational capacity of 1,200,000 tonnes per year (“tpy”). The Company will simultaneously work on the Expansion Plan with two core objectives:

By Q4 2022, with Plant 2’s expansion, Verde expects to have raised its overall production capacity to 3,000,000 tpy, becoming Brazil’s largest potash producer. On February 10, 2022, the Company announced that it had received a further 2,500,000 tpy Mining Concession, bringing the total capacity now fully permitted to mine to 2,833,000 tpy.

“Over the past months, we have followed the escalation of tensions in Ukraine and become concerned about the suffering of the innocents caught in this geopolitical tussle. Given the latest sanctions applied to Belarus and Russia, we are acutely aware of the collateral impact on Brazil’s agriculture in the case of a potash supply disruption. We are equally worried about a global food shortage, which might be unavoidable if there is a break down in fertilizer supply,” commented Verde’s Founder, President & CEO Cristiano Veloso.

The Board has approved an investment of R$ 51 million Brazilian Reais (“ R$ ”) to fund the Expansion Plan, which comes on top of the R$22 million previously approved for the construction of Plant 2.

The Company expects to fund the Expansion Plan through a combination of future cashflow and debt finance backed by future sales contracts.

Impacts to the potash market

Brazil ranks second in world potash consumption and first in importation. The country relies on imports for more than 96% of its potash needs. Verde’s potash production in Brazil is strategic to the development of a domestic supply that will increasingly help reduce the country’s dependence on imported fertilizers, and meet Brazil’s demand for food production, consumption and exports. This strategy becomes particularly important in light of the recent geopolitical events involving directly and indirectly two of the world’s largest potash producers, Russia and Belarus.

Verde is an agricultural technology company that produces fertilizers. Our purpose is to improve the health of all people and the planet. Rooting our solutions in nature, we make agriculture healthier, more productive, and profitable.

The last edition of the newsletter can be accessed at: https://bit.ly/InvestorsNL-January2022