“Subject to the approval of the TSX Venture Exchange, insiders of AEP will participate in the Offering”

‘I took her into my arm and gave her a couple of whacks:’ paramedics recognize man’s life-saving heroics

Atlas Engineered Products Announces Closing of Oversubscribed Private Placement for Gross Proceeds of Over $4.5 million
02/10/2020 8:35:00 AM

The Company issued a total of 11,493,134 units (each a “Unit”) under the Offering at a price of $0.40 per Unit. Each Unit under the Offering consists of one AEP common share (a “Common Share”) and one non-transferrable Common Share purchase warrant (a “Warrant”). Each Warrant entitles the holder to purchase one additional Common Share at a price of $0.60 per share for a period of two years from the date of issuance.

AEP’s CEO and President, Dirk Maritz, stated “We are very pleased by the strong interest in AEP that we’ve received from across North America as demonstrated by our oversubscribed private placement. As a national family of operating companies, AEP is also very proud of the continued support of our insiders and employees and commitment to our vision. We are very excited about the prospects for growth we have for the business going forward.”

The net proceeds of the Offering will be used for potential acquisition targets identified by the Company, general working capital, and capital equipment upgrades. 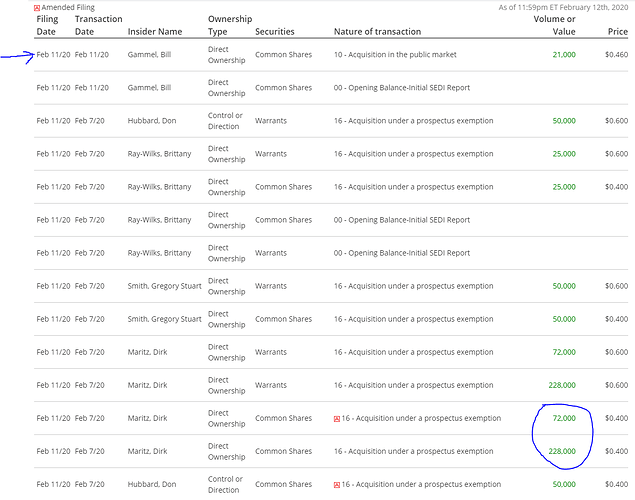 Lettre du CEO : COVID-19: A Message to Our Valued Customers and Partners

/CNW/ - Dear AEP Shareholder, During these unprecedented times, we continue to closely monitor the situation at each one of our locations. We have developed a...