Our first question comes from the line of Adam Goldstein, Private Investor. Please proceed with your question.

Wow. So, that – there’ll be a year-over-year decline in revenue. That’s the first time I think I’ve ever seen that.

Yes. Well, I mean, we’re – we don’t know the exact number as we just finished March just a few days ago, which is our – the biggest month of the first quarter typically seasonally.

But when we’re sort of normalizing our volume into China instead of sort of building volume and building product out in the channel, as we did in the first half of last year and just sort of equalizing to demand coming off tripling the volume essentially last year as we did, that will have a very modest result and a very modest decline in revenue in the first quarter from the first quarter of 2018. And that’s despite, really, strong performance elsewhere.

So, part of that is that, obviously, the growth in China on a year-over-year basis has moderated, like we talked about in Q4 and it’s just – it was really exceptional last year, so we have a big comparison to make there. 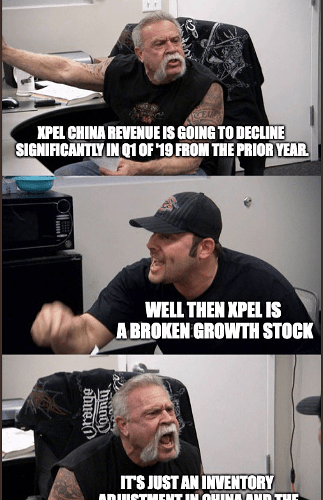 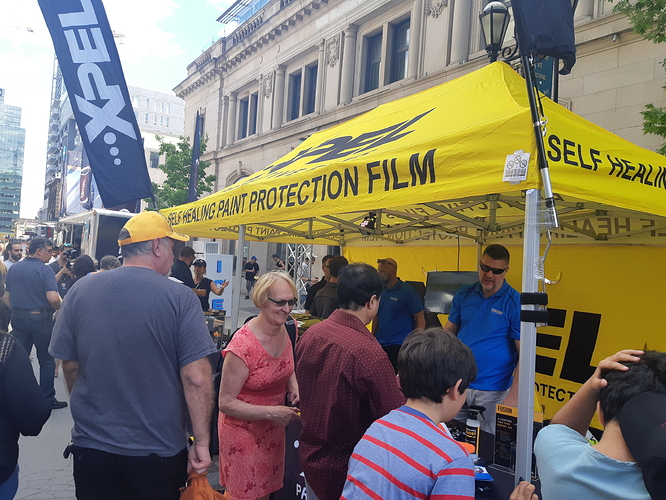 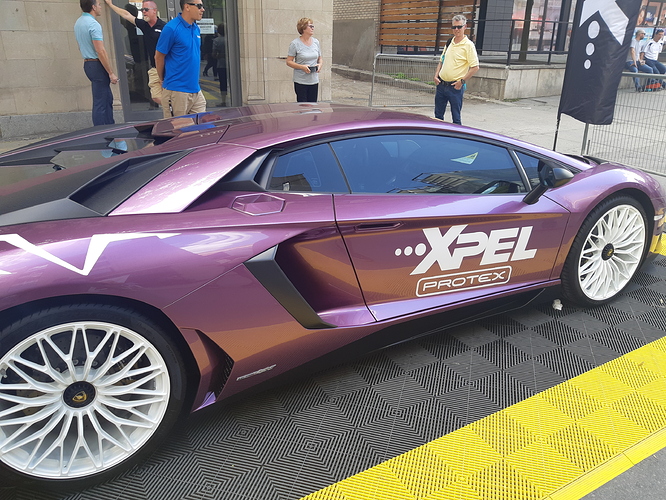 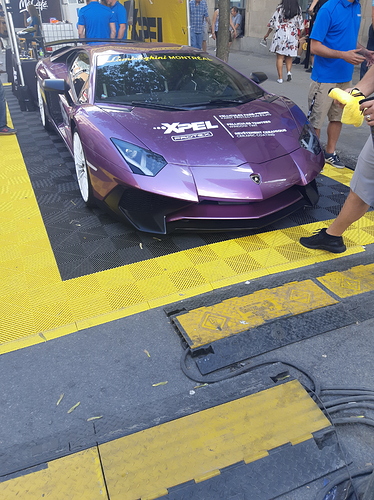 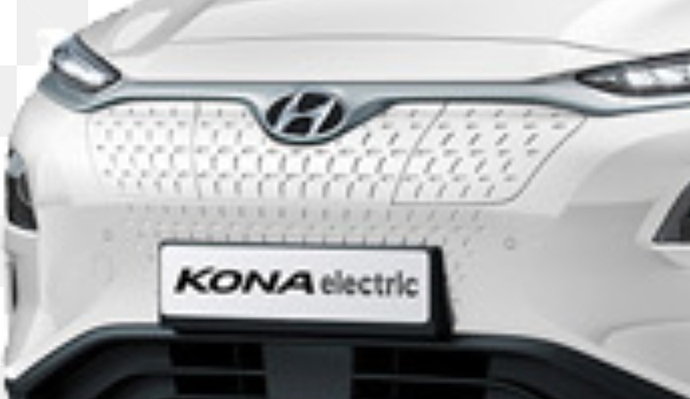