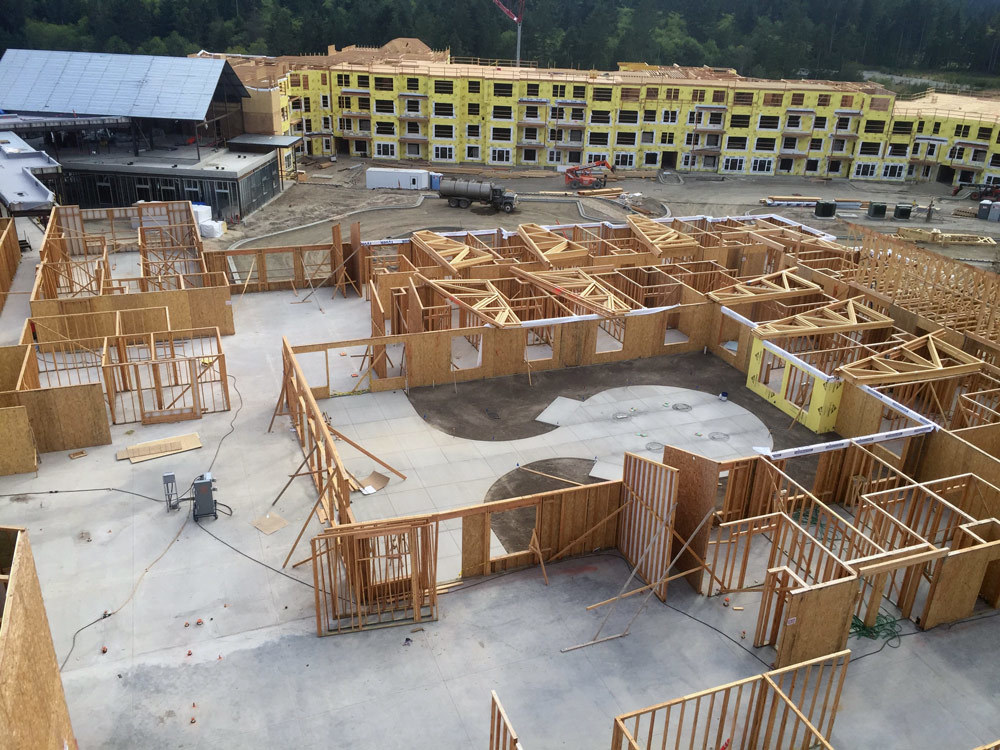 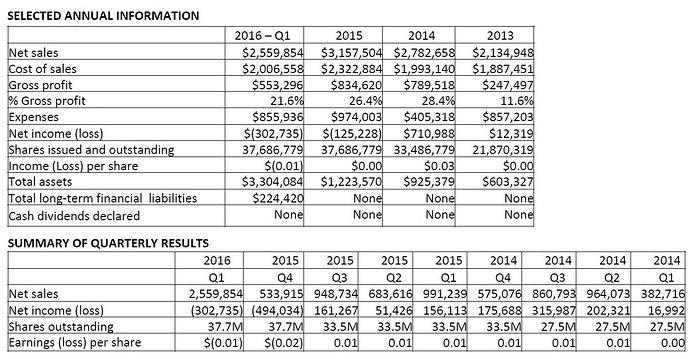 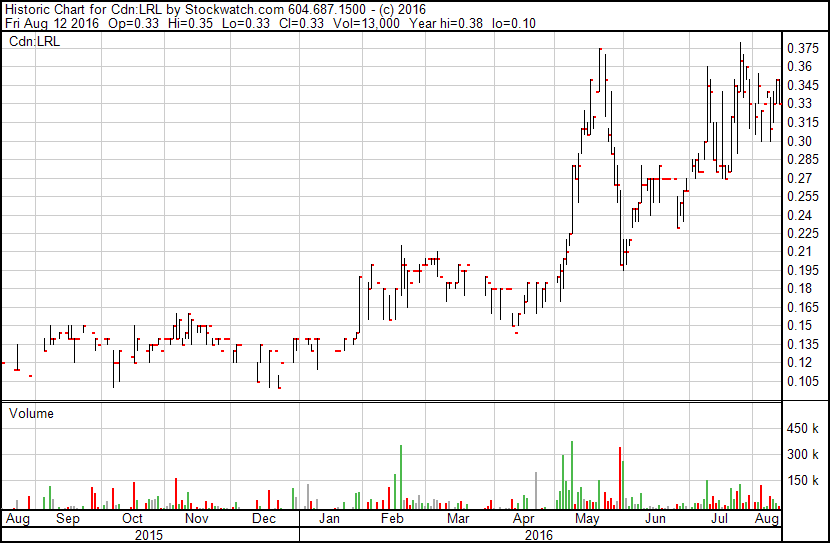 Luxor Industrial Corp.'s U.S. subsidiary, Mill Frame LLC, has been awarded a turnkey framing contract in Seattle, Wash., by Exxel Pacific Inc. The company is expected to commence installation in October, 2016, for the Parsonage project, which is valued at approximately $800,000 (U.S.). This is the second project awarded to Mill Frame by Exxel.

Since Luxor entered into the turnkey framing business at the beginning of 2016, it has secured framing contracts in excess of $30-million for 2016 and 2017 in the United States and Canada. To date the contracts average over $2-million per month for the 10-month period from March to December, 2016. The company continues to quote on projects for 2016 and 2017, and will keep investors advised of developments in framing contracts as well as in other areas of activity.

Luxor’s strong second quarter results are the result of turnkey framing sales, a business that the company entered into at the beginning of 2016. Luxor has secured framing contracts in excess of $30-million for 2016 and 2017 in the United States and Canada. To date the contracts average over $2-million per month for the 10-month period March to December, 2016.

Earlier, for the three-month period ending March 31, 2016, the company reported a net loss of $ 302,734 on sales of $ 2,584,000. The loss was the result of significant administrative and legal costs incurred in the acquisitions of Mill Frame LLC and Mill Frame Inc., the securing of a $5,275,000 credit facility with HSBC and the increased overhead to secure turnkey framing contracts for the second quarter 2016 onward.

Terry Lashman, chief executive officer of Luxor, comments: “We are pleased with the second quarter results following a busy start-up period. Management is confident that sales will continue to grow in the forward period. Our customers are appreciative of the company’s performance and wish to work with us in the long term. Also, the shortage of skilled labour is expected to continue and the multifamily construction is expected to experience strong growth in the forward period. I would like to thank management and our employees for their hard work and dedication during this stressful start-up situation.”

Luxor Industrial Corp. has appointed Murray Lonseth, MBA, as president and chief operating officer, commencing on Sept. 1, 2016. Mr. Lonseth has more than 20 years of experience in senior leadership positions including leading an international consulting firm that helps front-line people think like business owners. Terry Lashman, current president and chief executive officer, will continue as CEO and chairman of the board.

Mr. Lonseth received his MBA in 1993 from the Richard Ivey School of Business at the University of Western Ontario. During his career, he has worked with numerous organizations and in many industries, including manufacturing and construction, to improve efficiency and profitability. Most recently, he has spent more than 10 years in the role of president in a rapidly growing consulting firm, providing services to companies throughout North America. His knowledge of the industry and operational efficiency aligns well with the organization’s current needs to manage profitable exponential growth.

“Murray is recognized as a people-oriented leader with strong analytical and communication skills,” stated Mr. Lashman, Luxor’s CEO and chairman of the board. “His leadership skills, as well as business experience and strategic thinking, will help Luxor meet its growth and profitability potential.”

Mr. Lonseth has also been appointed as a director of the company.

Luxor Industrial Corp.'s U.S. subsidiary, Mill Frame LLC, has been awarded a turnkey framing contract for the Sonata project in Seattle, Wash., by Venture General Contracting. The contract valued at approximately $1.2-million is expected to commence in March, 2017.

Mr. Terry Lashman reports
LUXOR ANNOUNCES PRIVATE PLACEMENT
Luxor Industrial Corp. has arranged a non-brokered private placement financing to raise $3-million at a price of 30 cents per unit. The private placement is composed of 10 million units with each unit consisting of one common share and one transferable warrant entitling the holder to purchase one additional share at a price of 40 cents for one year.
Funds from the financing will be used for working capital and reduction of debt.
Certain directors and officers may participate in the private placement on the terms set forth above, and such participation has been approved by the independent directors of the company. The company is relying on an exemption from the related-party requirements of MI 61-101.
The financing is subject to acceptance for filing by the TSX Venture Exchange

Mr. Murray Lonseth reports
LUXOR ANNOUNCES ADDITIONAL CONTRACT AWARDS; OVER 50% OF 2017 TOTAL REVENUE PROJECTIONS NOW UNDER CONTRACT
Luxor Industrial Corp.'s turnkey framing subsidiary, Mill Frame LLC, has signed four new turnkey framing contracts with PHC Construction of Bainbridge Island, Wash.
The four projects total over $1.2-million and follow on from a successful project nearing completion for PHC on Bainbridge Island. Two of these projects are scheduled to start immediately and will be completed prior to the end of 2016. All four projects are either on Bainbridge Island or in Bremerton, Wash.
Luxor is proud to announce that over 50 per cent of its 2017 forecasted total revenues of $40-million is now fully contracted.
About Luxor
Luxor’s operations are focused around a turnkey framing solution for multifamily complexes.
In addition, Luxor is involved in the development, engineering, manufacturing and marketing of engineered wood products.
We seek Safe Harbor.