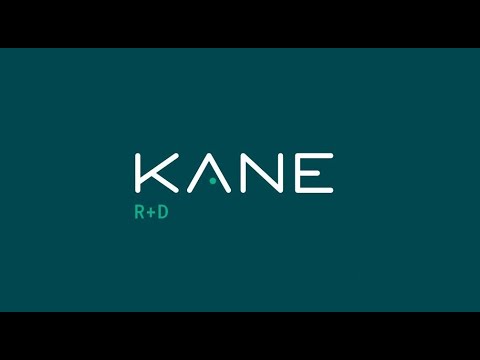 WINNIPEG, Manitoba, Oct. 28, 2020 (GLOBE NEWSWIRE) – Kane Biotech Inc. (TSX-V:KNE; OTCQB:KNBIF) (“Kane Biotech,” or “the Company”) is pleased to announce that the launch of a larger consumer product test to further prove the efficacy of the Company’s shampoo on dermatitis and dandruff began on October 14, 2020.

Kane Biotech’s shampoo has been in development since December 2019 and has delivered positive results from each phase of testing. The shampoo is based on extensive research that proved the relationship between microbial biofilms and their link to symptoms associated with common skin conditions such as atopic dermatitis, seborrheic (eczema) and dandruff. Kane Biotech’s shampoo contains their proprietary coactiv+™ technology, a patented anti-biofilm formulation which contains GRAS (Generally Recognized As Safe) ingredients that are suitable for daily use.

This large-scale, multi-product test will focus on US consumers and has a similar design to the consumer trial that was launched earlier this year in Canada. The program is expected to last up to 9 weeks with approximately 3,000 participants. It will serve as both further proof of efficacy of the shampoo and as a customer acquisition strategy tool.

“We are looking forward to building upon our successful Canadian pilot program and expect to see similar positive results with a larger test population. Market Research company Technavio recently released a report that highlighted a growing US dandruff shampoo market of approximately $6bn. This rapidly growing market and the significant response we received to our first trial highlight the fact that this is real problem for a wide number of consumers. We expect our proprietary coactiv+™ formulated shampoo to gain a sizeable portion of the growing market.” stated Marc Edwards, CEO of Kane Biotech.

Kane Biotech will also be launching a webstore under the DermaKB brand by mid-November where consumers will be able to purchase the new line-up of products.

Kane Biotech announced earlier that it had been approved for up to $54,570 in funding from the Government of Canada’s CanExport SME’s program. This funding will be used to support the marketing costs associated with the US launch of DermaKB.